Famed for its beautiful, camouflaged fur yet seldom seen, the endangered snow leopard (Panthera uncia) lives in the rugged mountains of South and Central Asia, in some of the harshest conditions on Earth.

Exact number unknown due to the challenges of surveying such an elusive animal, but new research, including camera trapping, indicates there may be more cats than previously thought.

A territory roughly the size of Greenland – spread across 12 countries in Asia: China (where at least half of all wild snow leopards are believed to exist), Bhutan, Nepal, India, Pakistan, Afghanistan, Russia, Krygyz Republic, Tajikistan, Kazakhstan, Uzbekistan and Mongolia. An individual cat can roam over an area of 100-200 km², with males in Mongolia’s South Gobi desert ranging as far as 800-900 km². By contrast in Nepal, where prey is abundant, a home range may be as small as 40 km² (15 sq miles), with four or more snow leopards sharing the same habitat.

In the Himalayas they eat mostly blue sheep (bharal). In the Karakorum (Pakistan), Tian Shan (China, Kyrgyzstan, Kazakhstan) and Altai (Russia, Mongolia) Mountains, their main prey is ibex (wild goat) and wild argali sheep. Snow leopards also take small prey including marmots and hares, and they hunt larger birds like snow cock and chukor. Snow leopards are opportunistic hunters, and increasingly attack livestock that are in their range as populations of prey animals decrease as a result of poaching and overgrazing by domestic livestock. 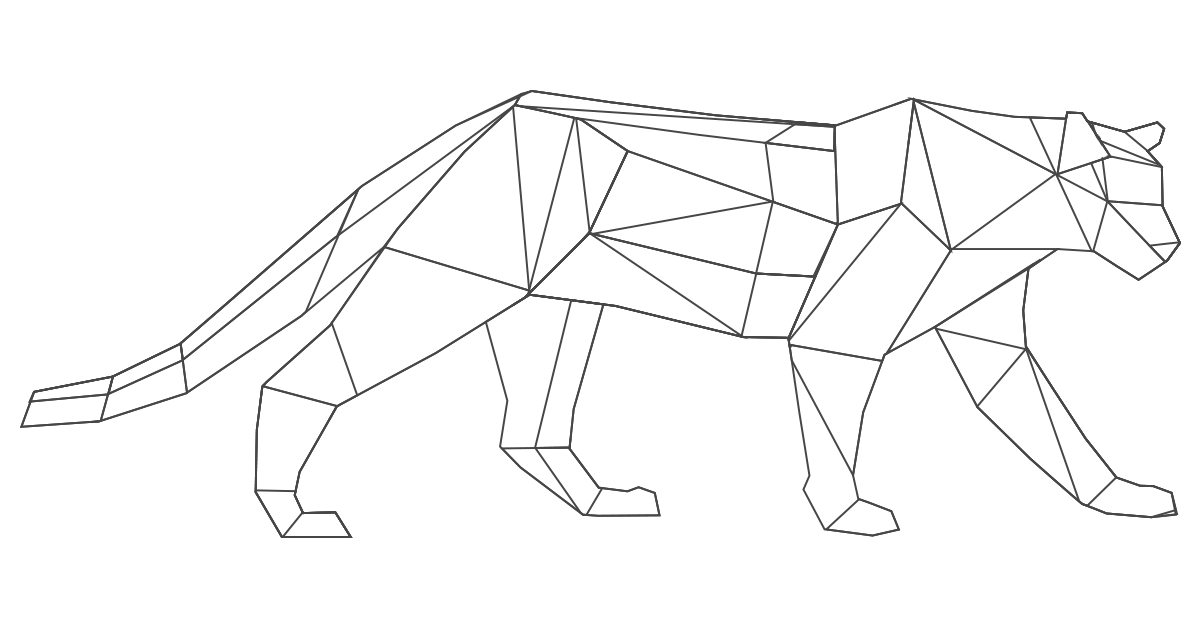 In 2017, the snow leopard was reclassified by the IUCN (International Union of Nature and Natural Resources) as Vulnerable.
This elusive cat is facing a number of threats: 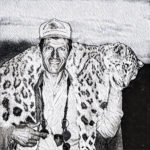 Illegal trade in furs, bones and organs (especially for the Asian traditional medicine trade), which can fetch up to thousands of US dollars. Cubs are illegally sold to zoos or circuses. Poachers use untraceable steel traps and rifles; between 2008 and 2016, one snow leopard was reportedly been killed and traded every day (220 to 450 cats per year). 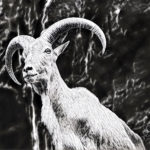 A decline in number of wild prey—primarily wild mountain sheep and goats – due to both illegal and legal hunting and competition with livestock for grazing. 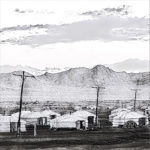 More people and livestock are moving into snow leopard range, fragmenting its habitat and leaving them isolated and vulnerable. Also, temperature rise across the mountains of Central Asia due to climate change threatens to make up to one-third of the snow leopard’s habitat unusable. The Tibetan plateau, home to more than half of the remaining snow leopards, has already gotten 3 degrees warmer in the last 20 years. 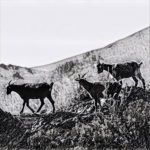 Snow leopards are often killed by humans in retaliation for – or to prevent – preying on livestock, which increasingly share snow leopard habitat. For the herders, who are often economically disadvantaged, such losses are catastrophic. This may account for more than half of all snow leopard killings. 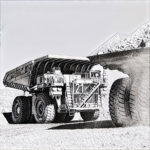 Large-scale infrastructure and barriers such as roads or fenced railway lines. The construction of robust internainal fences by China and Russia will almost completely end the traditional, natural movement of wild animals like argali sheep, kiang and saiga antelope, and snow leopards from one country to another. The high-speed rail linking China with Europe has effectively isolated the Mongolian-Russian snow leopard population from that of China’s Qinghai-Tibet region and the Tien Shan Mountains of Central Asia. 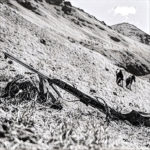 Most snow leopards inhabit areas outside national parks or other protected areas, and some 40% of the over 170 protected areas are too small to protect the home range of even a single snow leopard pair. Many countries cannot afford to pay rangers living wages.

Snow leopards are totemic animals across much of Central Asia, and many local
legends refer to its beauty, elusiveness, and the power that snow leopards can wield on humans who mean it harm.

In the Tibetan region of Nepal, for example, there are stories of great lamas frequently making trips in the form of snow leopards to search for rare medicinal herbs. Still today, local inhabitants believe that snow leopards exist to remove the sins of their past lives, and that killing this sacred animal would transfer these sins onto them. Traditional people in the region of northern Pakistan and India considered the snow leopard to be a part-land, part-water animal—a mythological female creature who mates with male otters.

The snow leopard also serves as the emblem for Kazakhstan’s capital city, Almaty; the seal of the ancient city of Samarkand, in Uzbekistan; and the coat of arms for Bishkek, the capital of Kyrgyzstan.