THE PRICE
OF RETALIATION

After Firuz Davlatmahmadov discovered that a snow leopard had killed his livestock, he faced a difficult decision.

VIDEO
'It was ready to attack me'

From inside the dark, windowless room, the leopard’s eyes were glowing.

Firuz Davlatmahmadov stood frozen in the doorway of the mud-brick animal enclosure. Before him was a scene out of a horror movie: Six cows and a goat lay bloody and lifeless on the ground, mauled to pieces. His four animals that remained alive were huddled together, terrified. Firuz was, too. Not far from him sat a three-meter-long male snow leopard, glaring back at him. He quickly closed the door. “It was ready to attack me,” Firuz remembers.

This was not the first time that a snow leopard had visited Firuz’s village, Hijis, and other settlements in Tajikistan’s Bartang Valley. Inhabiting the surrounding rocky mountain slopes between 3,000 and 5,000 meters above sea level, snow leopards typically prey on blue sheep, ibex, Himalayan tahr and the other large ungulates that roam across Asia’s high mountains.

But recently. as populations of these prey animals shrink due to poaching, as well as overgrazing by domestic cattle who share their food source, snow leopards are increasingly turning to livestock for their survival.

The snow leopard that killed Firuz’s livestock had entered the windowless animal enclosure through a hole in the roof. This is typical: When a snow leopard breaks into a poorly constructed animal corral, it can slaughter dozens of sheep and goats in a single night. For a herder and his family, this is like emptying out their bank account. The thirst for revenge is common. Retaliatory killings by local herders—along with habitat degradation and illegal wildlife—constitute one of the greatest threats to snow leopards today.

Firuz’s neighbors urged him to kill the snow leopard that he discovered that morning. “If we let it go, tomorrow it will just return and eat our cattle,” they said. Firuz sympathized–he was angry. But he also shared a view held by many Tajik people in the Pamir Mountains: the appearance of a snow leopard is auspicious. Harming the cat “can bring trouble,” Firuz says.

Conservationists believe that the threat to snow leopards from retaliatory killing can be dramatically lowered if herders simply improved the way they guard livestock herds. Special solar lights that mimic how human moves around a flashlight, for example, can ward off a predatory leopard.

Their welfare depends on us

Community-managed livestock insurance and compensation schemes could also prevent such killings, along with constructing predator-proof nighttime corrals or livestock enclosures.

But these methods alone are not enough. The snow leopard’s survival hinges upon an uneasy coexistence with the local subsistence pastoralists and farmers who eke out their living from the same harsh environment that the snow leopard also calls home. It means setting aside grazing land to allow large ungulates–the snow leopard’s prey–to recover. But the real long-term challenge for conservationists is helping these mountain communities move beyond their insecure, subsistence-type livelihoods into more economically beneficial and environmentally-friendly activities, such as ecotourism.

And since most snow leopards inhabit areas outside national parks or other protected areas, the welfare of this iconic cat depends upon humans as stewards. “Ultimately, local people must be encouraged to perceive snow leopards and other large carnivores as being worth more alive than dead,” says Rodney Jackson, head of the US-based Snow Leopard Conservancy.”

After careful consideration, Firuz called local representatives of Panthera, a big cat conservation organization, who freed the snow leopard from his livestock corral. He and other members of the community then received materials to help them secure the roofs of their animal enclosures.

As he watched the majestic animal scurry up the rocks behind his house and back into the wild, Firuz felt happy about the choice. 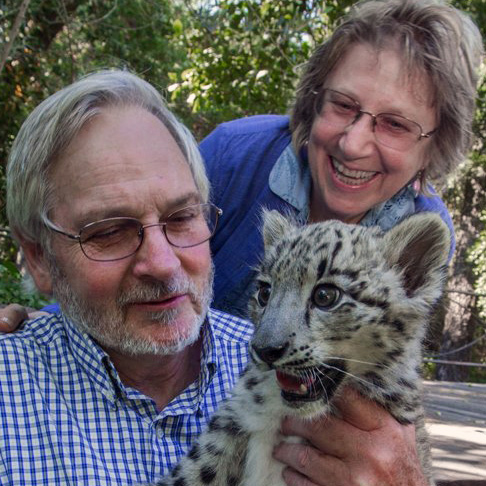 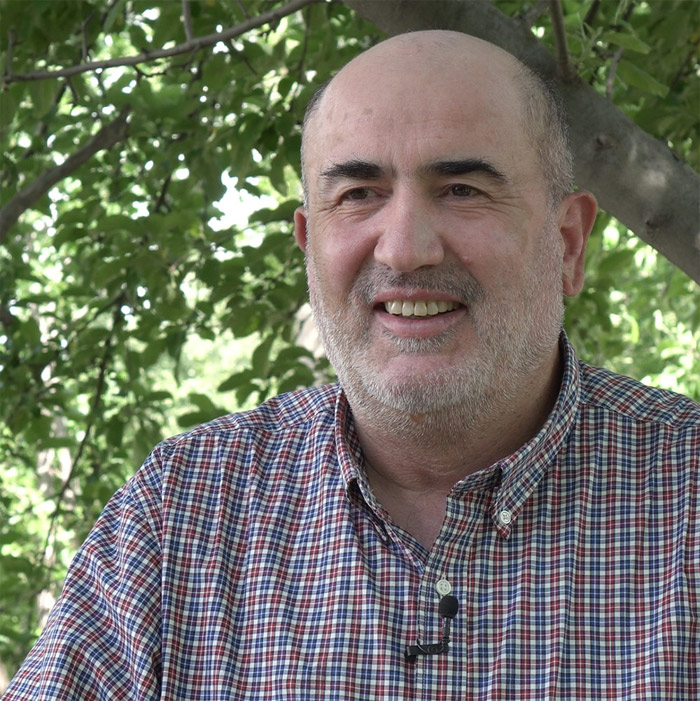 Traditional knowledge about wild animals - History of the Pamir-ethnography - Environment