THE LOST STORY
OF US ALL

From a chance encounter with the pelt of a Snow Leopard in Kyrgyzstan to the Chauvet Cave in Southern France: We retrace the steps of our ancestors.

In 2008, Dr. Apela Colorado, a Oneida and Gaul elder and founder of the Worldwide Indigenous Science Network (WISN, a non-profit organization that connects Indigenous Elders and Western Science) had a profound chance encounter in a yurt in Kyrgyzstan. Entering this yurt, she saw the skin of an animal she did not recognize hanging on the wall. She immediately dropped to her knees and wept. Only later did she learned it was the pelt of a sacred Snow Leopard.

Through research conducted over the subsequent decade, she met with Kyrgyz elders whose oral wisdom holds that the Snow Leopard clan people (the ancestors of some of the original European tribes) migrated with Snow Leopards from Central Asia towards Europe tens of thousands of years ago. It is the reason, they believe, that there are so few snow leopards remaining in Kyrgyzstan today. While Western science documents the link between Central Asia and European tribes, the “evidence” of Snow Leopard migration during that time period was nowhere to be found. Until now.

Deep in the caves of the Pont du’Arc region of France, specifically Chauvet Cave, lay the remains of a 26,000-year-old Snow Leopard! Nearby, too, was a cave painting of the Snow Leopard drawn by our ancestors, a clue left for us to remember them. Here was the missing link: the indigenous science perspective, bringing us back to the oral stories of the Kyrgyz elders.

This film documents our return to this cave with Kyrgyz Snow Leopard shaman Zhaparkul Raimbekov. In France, Zhaparkul meets with Western scientists—renowned cave experts Jean Clottes, Ph.D., and Pascal Raux, and offers prayers at the foot of the Snow Leopard image, continuing to open the way for the Altan Dor (Golden Age).

A drawing to read

« We have here in those caves a spiritual life… With true beliefs… Beliefs that not only talks about the body but also the spiritual part. This in fact shows a form of immortality. Which does exist, because since more than 35000 years, people come to see those paintings and cave carvings.

I often say that the first meaning of a drawing is not necesarly the definitive one. For instance, this shaman who drew those lines, he surely died one day like everybody else. But maybe this shaman had accomplished some great things in his life, and the people at that time remembered it. So they were bringing the youth in this place for initiation ceremony purposes. They could say, that’s the place where the shaman was, here is what he did.

Those are initiation zones. They were using this first value to make a second one. And finally today we were also in front of it… » 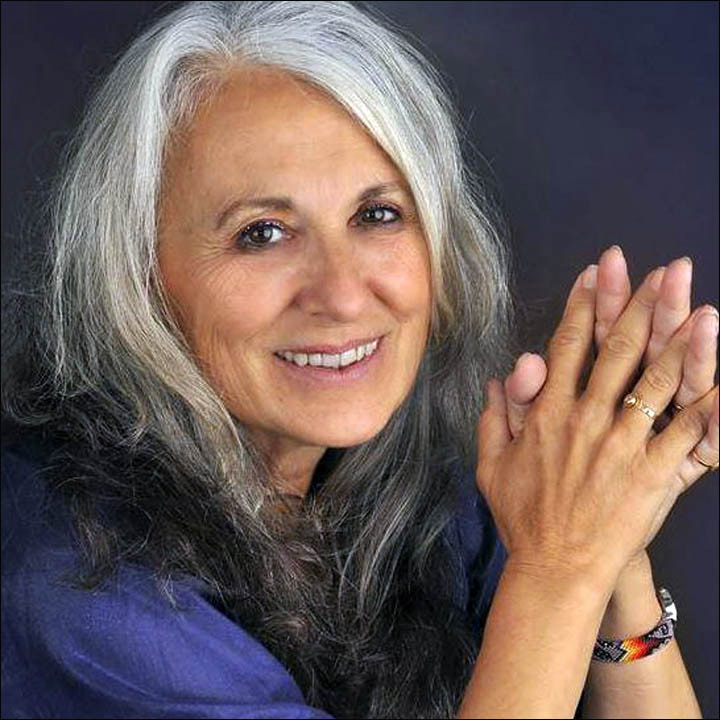 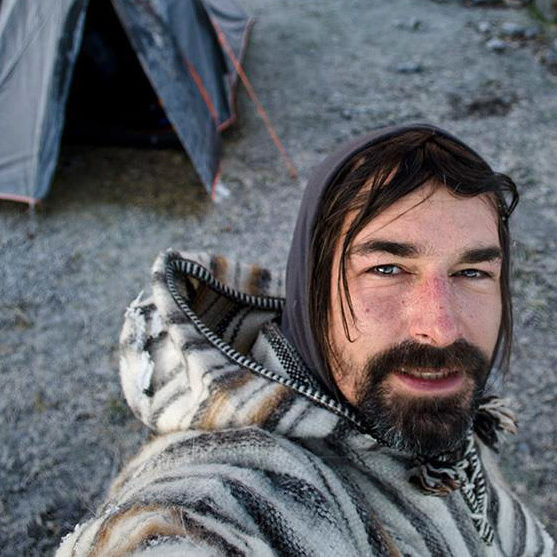